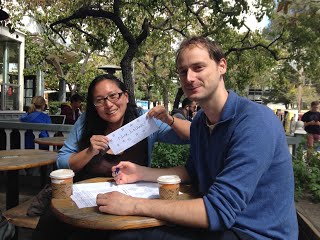 It began and ended with a book. 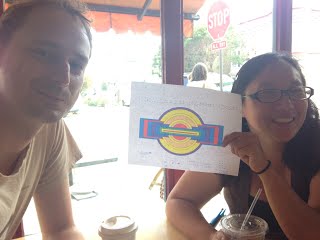 The Metaproposal set an appropriately elaborate standard for its natural sequel: the N&N Wedding Weekend. 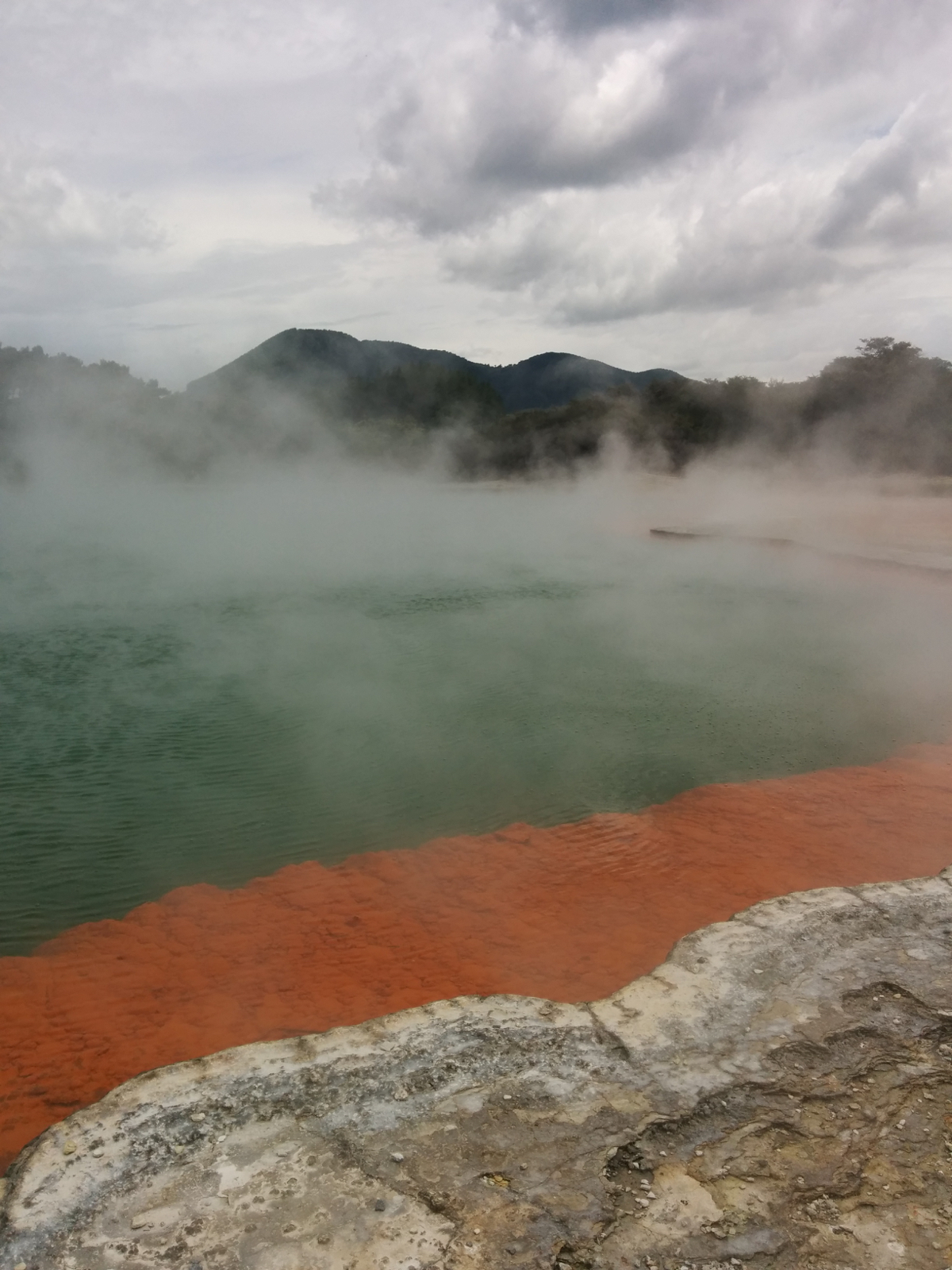